The 18th edition of the FOTODOK Book Club takes us to some very remote places. Places that exist on the fringes of society, either by choice or by fate. The photographers don’t just show them through their own photography, but build their stories using archival material, drawings and literature. They show us worlds that are inaccessible to most of us, but become visible thanks to these incredible books;

Roger Ballen is one of the most important photographers of his generation. Born in New York he has lived and worked in South Africa for over 30 years. Ballen started his working life as a geologist, which took him out into the South African countryside. Bringing his camera Ballen first explored the empty streets but, once he had made the step of knocking on people’s doors, he discovered a world inside these houses. The interiors and their occupants had a profound influence on his artistic vision, taking him from a path of social critique to the creation of metaphors for the inner mind. Ballens unique style – Ballenesque – combines photography with drawings, collages, paintings and sculptures. His style has brought him recognition far beyond the world of photography, of which the most well know probably is his collaboration with South African hip hop group Die Antwoord. Ballenesque is the first retrospective book of Roger Ballen’s extensive work.

Maja Daniels has studied photography, journalism and sociology. Using sociology as a framework for her projects, Daniels is interested in the relationship between ideas like ‘identity’ and ‘self’. Elf Dalia is a photo book that tells the story of the people that live in the remote Swedish valley of Älvdalen. Most of it’s inhabitants inhabitants still speak Elfdalian, an ancient language with strong links to the Viking’s Old Norse. How this language has managed to persist to this day is an unresolved mystery for many scientists, since the community has never been fully isolated from the rest of the world Daniels combines her own photographs taken from 2011 to 2017 with curious pictures from a local archive amassed by a man named Tenn Lars Persson (1878 –1938), a local inventor, mechanic and photographer. The region’s geographical isolation, delineated by forest, mountains and lakes, sits at the core of Elf Dalia, exploring how the myth and ritual of the past intertwines with modern day life.

Karianne Bueno explores utopian places that are unaffected by the human urge for makability. Bueno met Doug in 2010 when she stayed at his campsite in the rainforest of Vancouver Island, Canada where he had moved more than forty-five years ago. Doug, then just 20 years old, had built his house on the foundations of a pioneer house and worked as a carpenter on a military base in the nearby village Holberg. When the base closed after the Cold War and the buildings and remains would be burned, Doug decided to save what he could save. Collection trucks full of small structures, books, photographs and utensils, he started the San Josef Heritage Park & Campground. Everywhere on his primitive camping you will find remains of the radar base built to protect Canada and the U.S. from a potential Russian attack. Doug is getting old, and he is losing the battle against the elements. When he is gone, so is the past that he is trying to hold on to. Doug’s Cabin is Bueno’s attempt to save some of Dougs memories, and simultaneously asks the question; what happens after we are gone?

Tickets are on sale through the website of TivoliVredenburg. 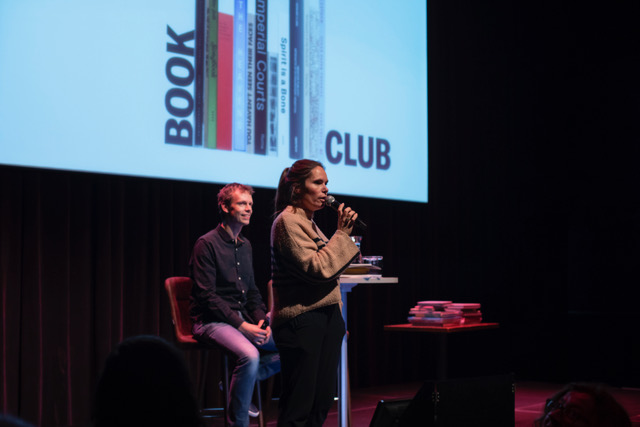 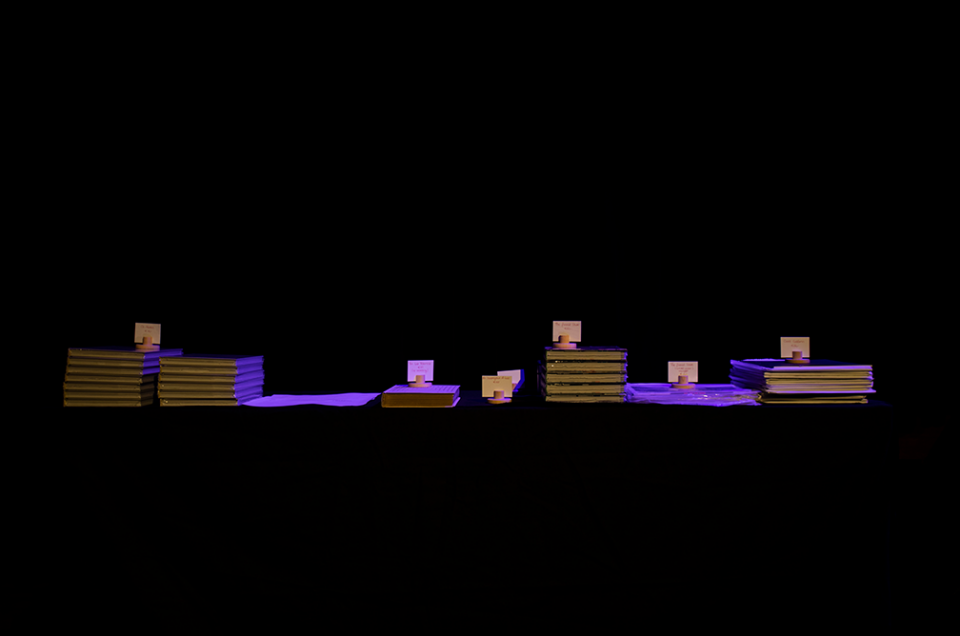 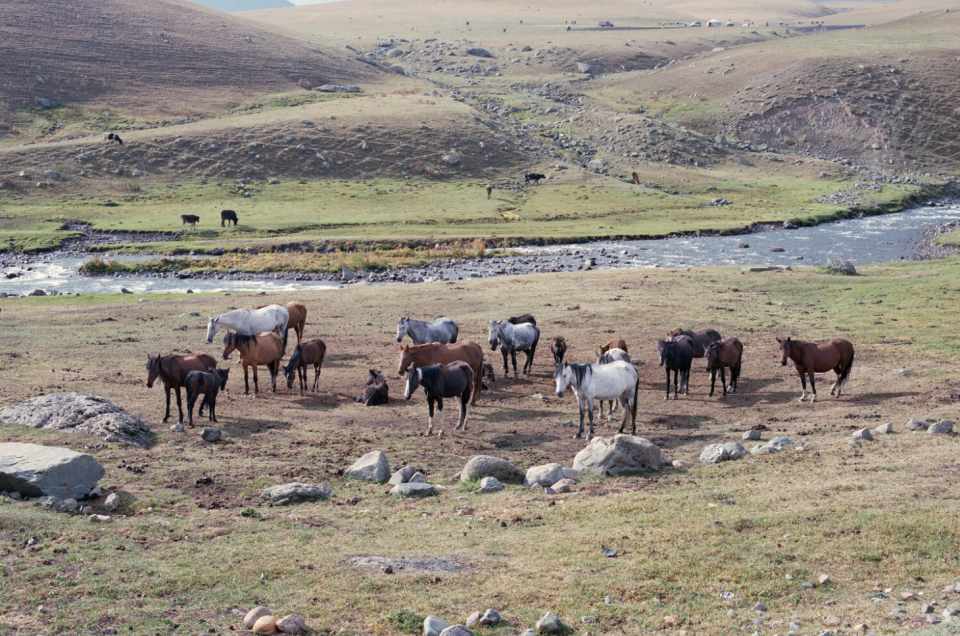